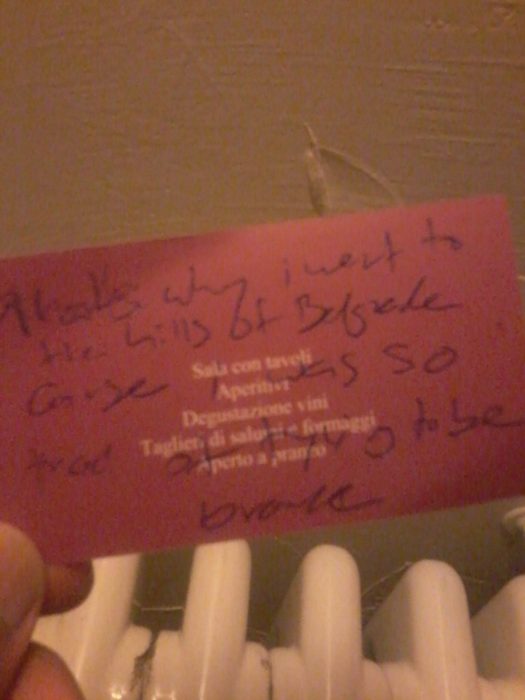 by Ernst Kappa 6 years ago no comments

The bubble is bursting for the weight of lies
Keep pushing it forward or you’ll be pointed out
Between gardens of faith, new hopes rise
While some feelings bloom, others just dry

By Ernst Kappa 6 years ago
Mexican blogger living abroad and writing about experiences of traveling around México, Italy, India and Spain.