La Feria de Málaga takes place in August commemorating the historic taking of the city by the Catholic Monarchs.

La Feria de Málaga is one of the most beautiful and largest festivals in Spain. The “day fair” starts in the main street downtown called Calle Larios and it extends to a few miles in the surroundings making up to a huge mass of people going around drinking Cartojal, a very typical wine served cold.

The city offers magnificent buildings among which are the cathedral, city hall, squares, and traditional restaurants. Highly recommended to try “camperos” which are typical sandwiches in a kind of pita bread and stuffed with anything from beef, to kebab, to chicken and a variety of vegetables and sauces. 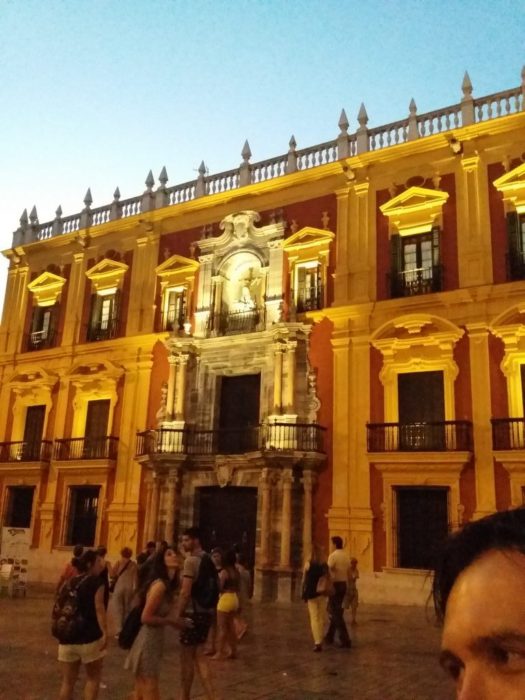 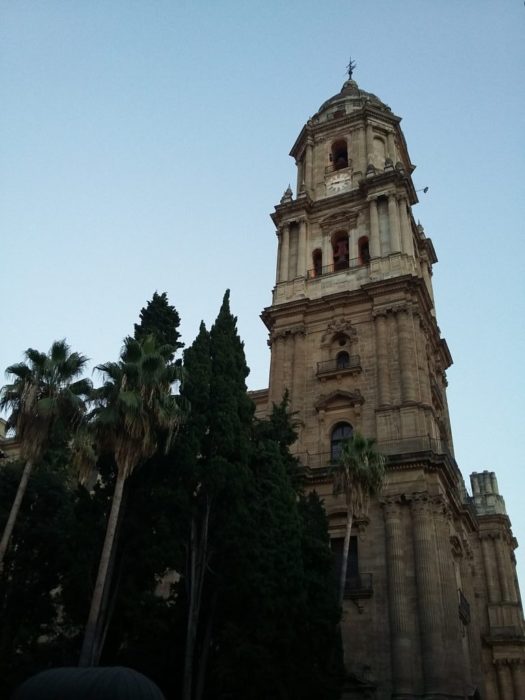 While in the evening you can enjoy the “night fair” in the outskirts of the city an amusement fair with food booths, stalls and fairground rides for all ages. 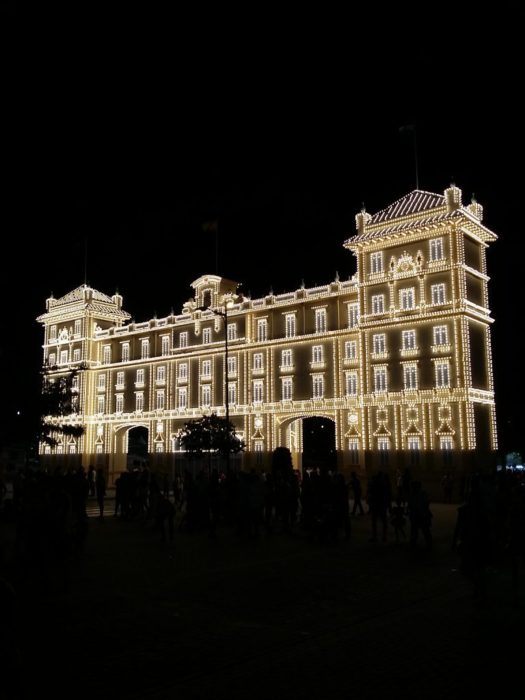 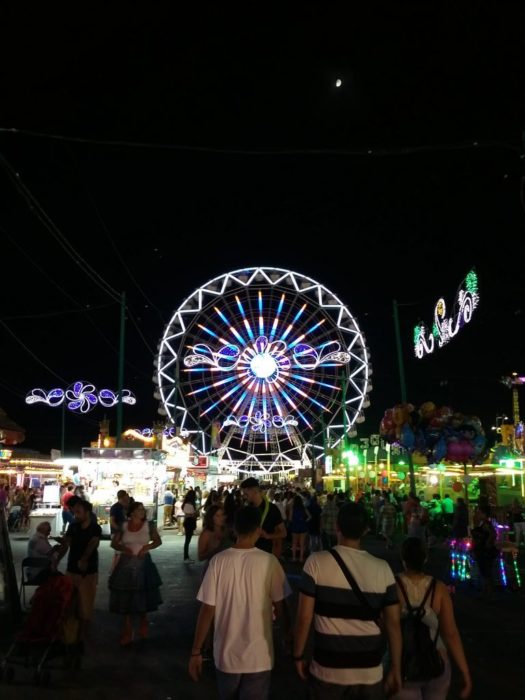 Our take for the weekend was to stay at a house we rented in the nearby town of Benalmádena which along the seaside as well. There we could enjoy a nice garden, pool and a trip to the beach where we could have an awesome lunch of typical seafood and white wine. 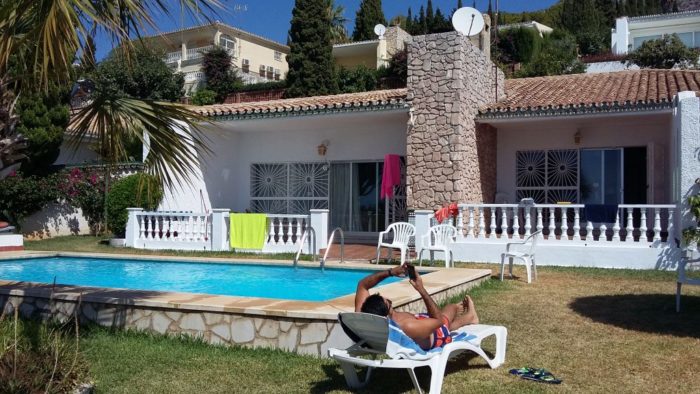 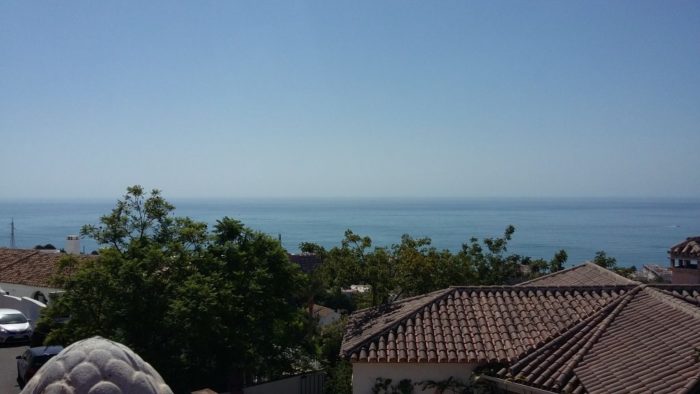 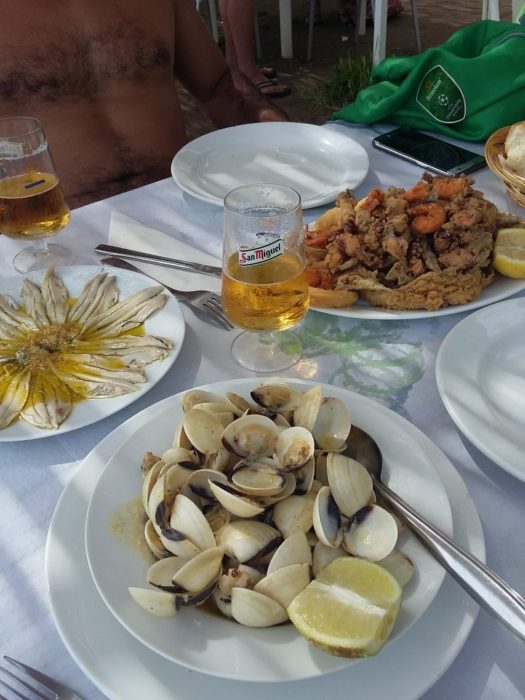 On our way back to Madrid we made a forced stop in a very typical place called Casa Pepe which is halfway between Madrid and Andalusia and so said to be “nostalgic for fascism”. 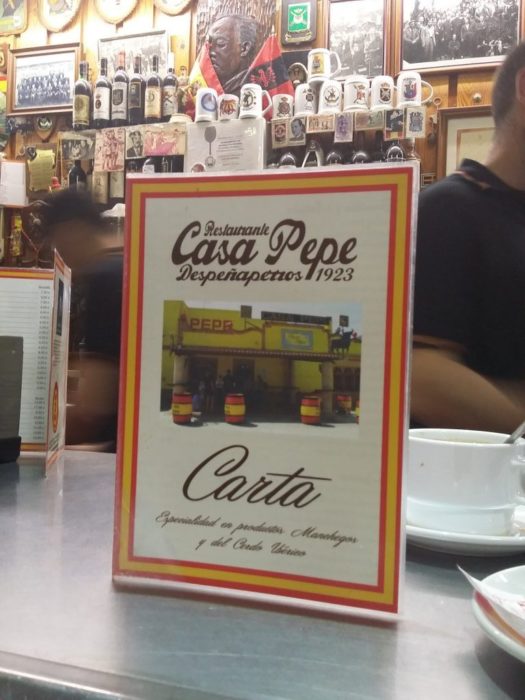 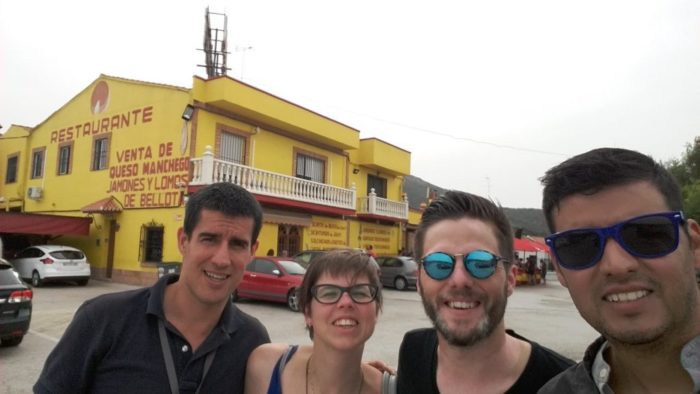 For more information on the Málaga fair please visit http://feria.malaga.eu/

By Ernst Kappa 5 years ago
Mexican blogger living abroad and writing about experiences of traveling around México, Italy, India and Spain.